I wanted to lighten up with this track :) It sounds like Feist '1234' & The Beatles 'Getting Better' had a water baby 🦦 Enjoy!

Incendiary Sweet is the singer-songwriter/indie rock project of a girl from Vancouver. It started because of the pandemic. As a multi-instrumentalist wheelchair user and adaptive surfing world champion, this girl put her energy into music during the Covid lockdown.  She was hesitant to perform after her acquired spinal cord injury, but when everything shifted online every open mic was accessible. And she could control the camera angle so that the music was the focus and not the wheelchair. She discovered her voice and guitar work was good enough to stand for itself.

Incendiary Sweet has released 5 singles so far. They received nationwide community radio-play, numerous Spotify playlisting and PopCanRadio selections. So far “Fairytales” received 25,000+ plays on Spotify and her cover of Prince’s “Cream” garnered over 26,000 views on YouTube. 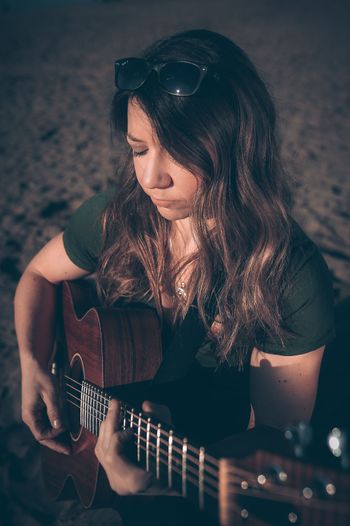 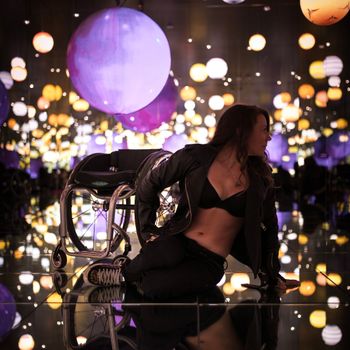 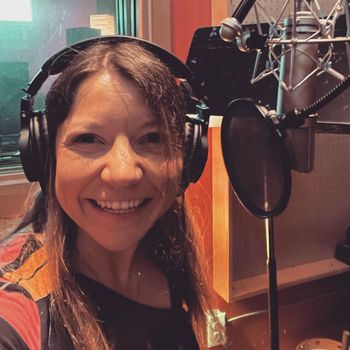 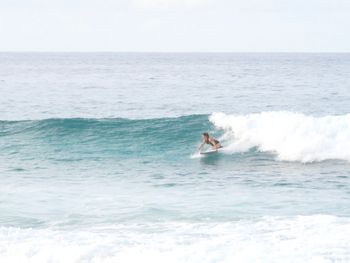 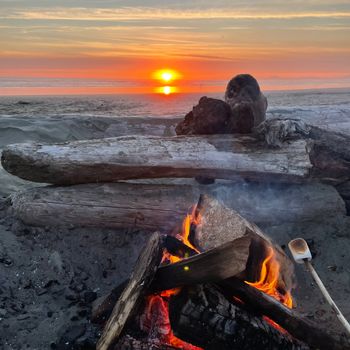 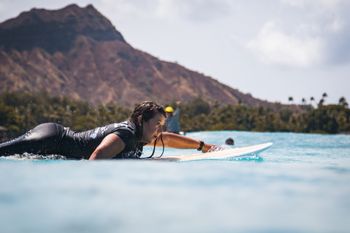 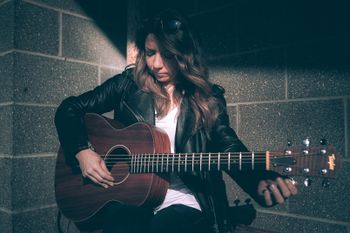 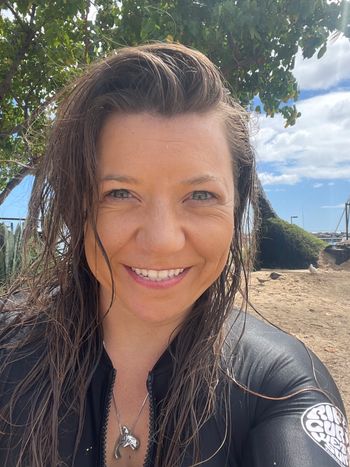 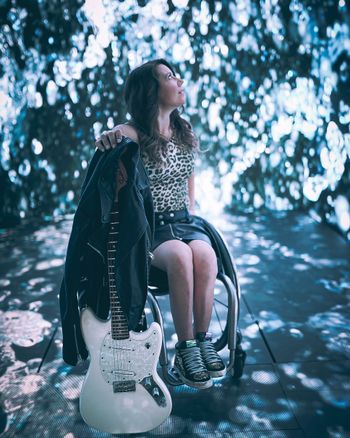 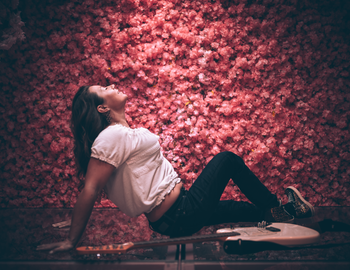